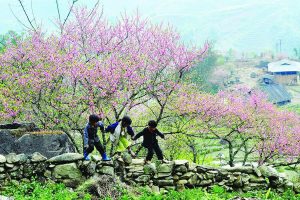 The weather in March is in good conditions with dry and bright weather. March is [...] 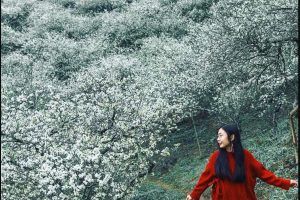 Generally, Vietnam is boasting its best with dry conditions expected throughout much of the country. [...] 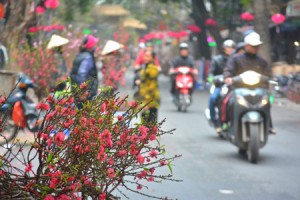 In general, Vietnam weather in February is unpredictable. But this time is said to be [...] 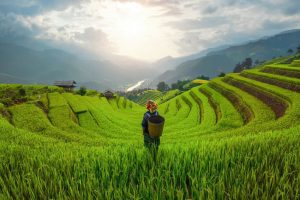 April marks the end of peak season of tourism in Vietnam. The weather in April [...] 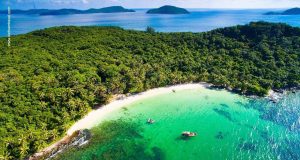 Vietnam Weather in May

As the first month of the hot and sticky summer, May is still not too [...] 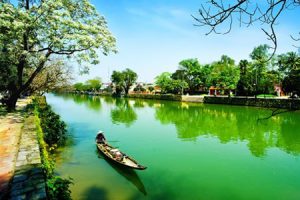 The weather in June is simply hot. In Hanoi, the air quality becomes worse with [...] 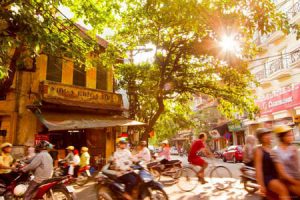 Vietnam Weather in July | How is the Weather in Vietnam like in July?

July weather is not different from June, a variety in terms of weather. The central [...] 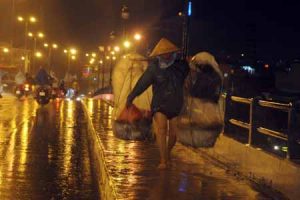 August, the overall outlook is a mixed bag in term of weather. The number of [...] 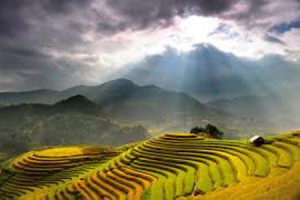 The decline in temperature can be seen clearly during the first half of September over [...] 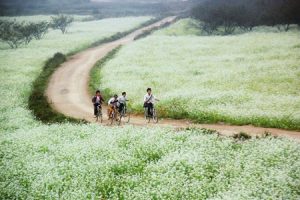 October is considered as one of the best months to travel to Vietnam. In the [...] 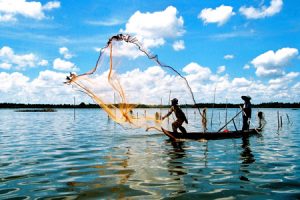 Generally, Northern Vietnam becomes cooler and drier while the Centre and the South remain warm [...] 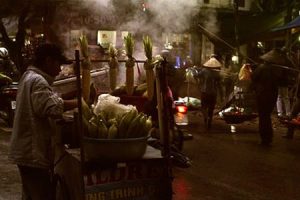 December is one of the best months to travel in Vietnam, the weather is colder [...]