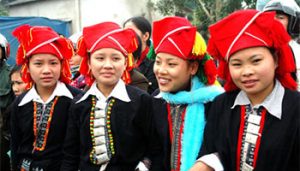 With the population of over seven hundred people, Dao ethnic group widely habit at the [...] 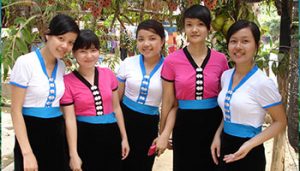 The Thai ethnic group is the second largest ethnic minority in Vietnam with approximately1.5 million [...] 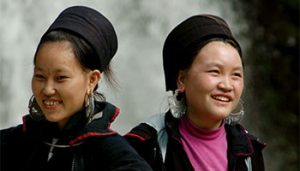 Ranked at the eighth position of the largest minority ethnic groups in Vietnam, the Hmong [...] 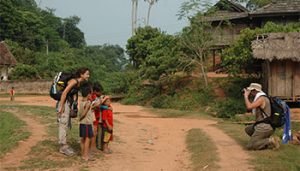 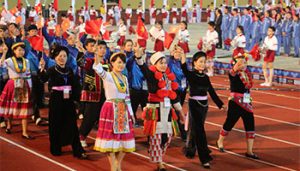 Vietnam is a multi-ethnic country with 54 ethnic groups, in which the most crowded group [...] 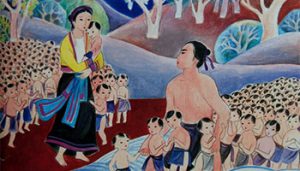 The Origin Of Vietnamese People: The Children Of Dragons, The Grandchildren Of Gods 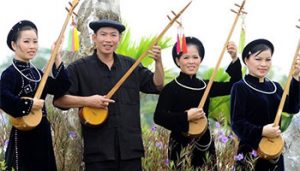 Tay Ethnic Group – The Second Biggest One in Vietnam