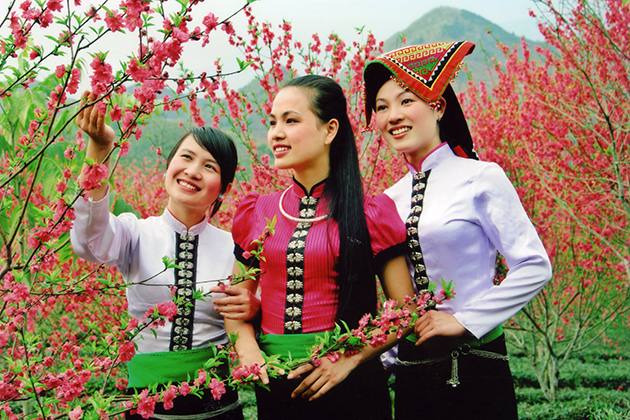 The Lifestyle of Thai People

They live in wooden stilt houses, cultivate sticky rice and other crops, and breed cattle and poultry. The Black Thai build their tortoise carapace – shaped house called “tup cong” in the Thai language. Each stilt house is decorated by the “khau cut” at each ridge including two wood sticks connected to be an X-shape and fixed on both ends of the roof. 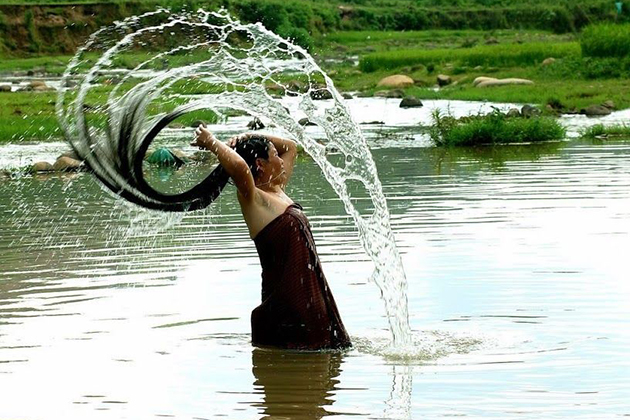 Cotton and dye plants are used to weave clothes. The most famous product of the Thai ethnic group is brocade fabric. It is designed with unique patterns, beautiful colors, and good material. The Thai women wear a close-fitting blouse, a black long skirt, a brocade headscarf called “Khan pieu” and a green belt. The Black Thai women wear a high collared, black blouse while the White Thai women wear a heart-shaped, white blouse. They wear silver necklaces and bracelets, silver or gold earrings. The Thai men dressed in blue or black indigo or brocade shirts, long trousers with a belt but they recently wear the King’s clothing style. 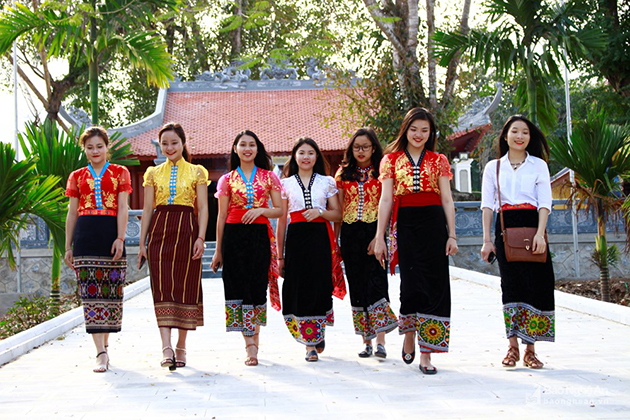 The Thai have a big treasure of legends, myths, and poems. The Thai love to sing in particular “khap tay” – a kind of expressively reading poems or singing based on the poems with dances and musical instruments. Some folk dances are Xoe, Sap, and Quạt. Han Khuong and Nem are two special folk games at the festival. Some traditional foods any visitors should not miss whilst discover the Thai’s culture and life are Xoi Nep, Com Lam, grilled fish, Nam pia, and Mong-pe wine. 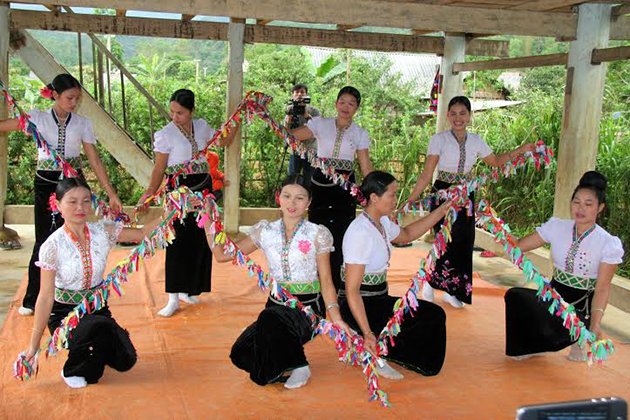 The Thai people worship their ancestor and natural Gods because their life depends on agricultural cultivation. They have customs of taking water on the Eve of the New Year and festivals to pray for a rich harvest. They also pay a lot of attention to the funeral. Their concept of death is that their soul still continues to “live” on another side so the funeral aims to see them off to the “muong troi”. In marriage, a husband has to stay in his wife’s family until they have a child that they can leave to the man’s home. There are different customs in each Thai family, for example, in Lo family, they do not eat Tang Lo birds, or Quang family avoids everything involving the tiger.

The Thai people celebrate the New Year or called Tet holiday according to the Vietnamese lunar calendar, and the Black Thai people worship their ancestor on the 7th and 8th month of the calendar. Besides, villagers also worship the gods of the land, mountain, water, and the soul of the central post of the village. 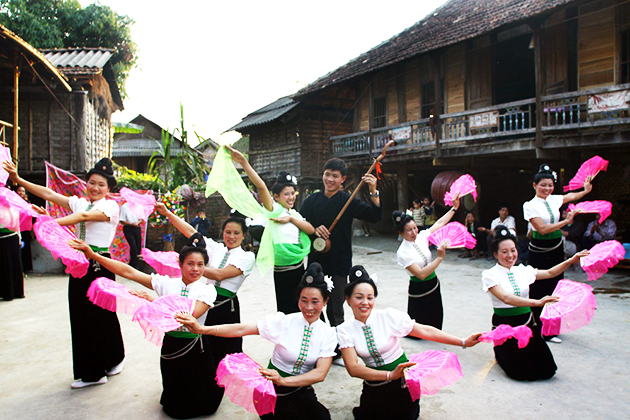