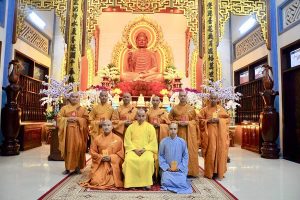 Vietnam, a multi-ethnic country with 54 ethnic groups living together in peace, has unique values [...] 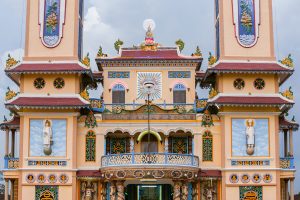 Caodaism in Vietnam | All about Vietnamese Caodaism 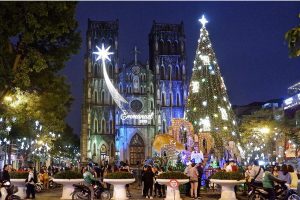 Catholicism is among the oldest forms of Christianity in Vietnam that has existed for several [...] 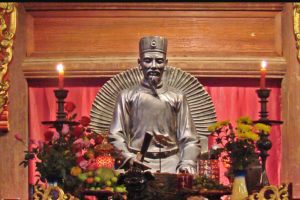 Vietnam becomes the home to millions of religious followers with myriad religions including Buddhism, Catholicism, [...]