Vietnam becomes the home to millions of religious followers with myriad religions including Buddhism, Catholicism, Confucianism, Protestantism, Islam, or Caodaism. Among them, Confucianism is one of the most influential ones with a great impact on Vietnamese people’s thinking as well as behaviors.

The Importance of Confucianism in Vietnam

Characterized as an ideology of a man called Confucius, Confucianism aims to maintain the harmony between people’s relationships as well as orders in society and is considered to be the standardized code of daily life. Nowadays, it has become a cultural environment which exerts influence on every aspect of people’s life. 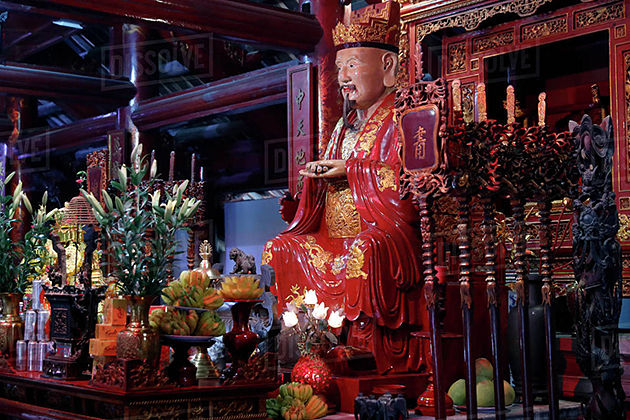 During the Chinese rule, Confucianism was introduced into Vietnam and today it still keeps its development. Experiencing thousands of years, Confucianism, the most influential religion throughout the long history of Vietnamese culture, remains strong in Vietnam at the contemporary time with influence on Vietnamese people’s beliefs and traditional values. This type of religion has been playing a crucial role in determining social orders with principles encompassing rituals, deference, and obedience. Also, it also helps to define a social hierarchy in general and family structure in particular. As can be clearly seen that in Confucian society, the importance of the group’s best, with no doubt, is given top priority. Individuals are considered to sacrifices for the family as well as society and maintain harmony between each other. 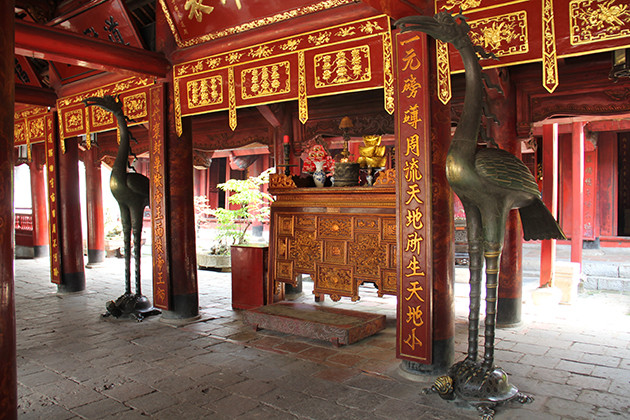 How Confucianism Represents in Vietnam

The most obvious representation of Confucianism in Vietnam is via traditional festivals such as Festival of the Arrival of Spring, the Mid-Autumn Festival, and the Lunar New Year. These days, Vietnamese people often go to the pagodas for worshiping and wishing luck for others. Although the importance of Confucianism is visible in the present society, it is on the verge of being superseded due to the desire for flexibility as well as openness in modern society. 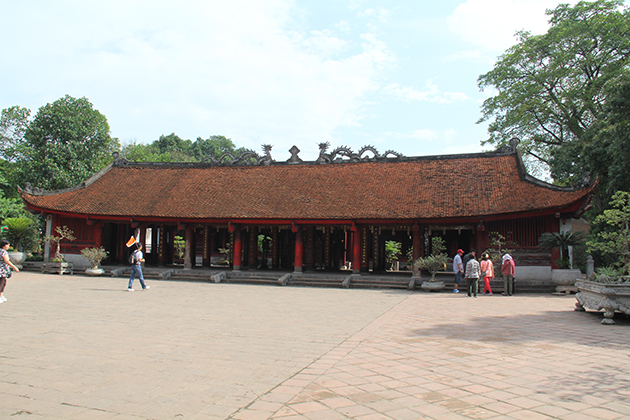 There is a temple in Hanoi known as the Temple of Literature, included in many Vietnam tours, which dedicated to Confucius. It is regarded as the temple of learning which was at its peak during the 15th century under the reign of King Le Thanh Tong. In Ho Chi Minh City, the Temple of Souvenirs at Botanic Gardens is a well-known place to celebrate Confucius’s birthday annually.