Viet Nam is currently home to UNESCO-recognized Dong Van Plateau Geopark in the northernmost province of Ha Giang and Non Nuoc Cao Bang Geopark in the northern province of Cao Bang. Ly Son – Sa Huynh is going to be the next geo-park recognized as the member of UNESCO in the rest of 2019.
Ly Son Island, off the coast of Quang Ngai, well preserves unique values of archaeology, culture, people, and stunning landscape of the antique volcanoes. This central province co-operates with National UNESCO Commission of Vietnam and prepares documents for promoting Ly Son-Sa Huynh as a global geo-park. 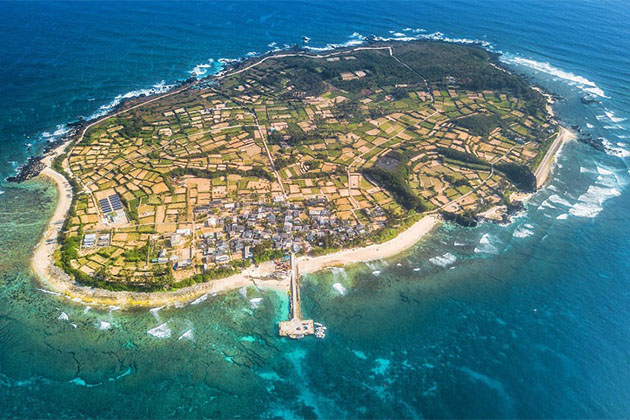 Head of Quang Ngai Province’s culture, sports, and tourism Nguyen Minh Tri said that since January 2018, 11 mineral geological surveys, landscape geomorphologies, cultural geographies have been carried out at nine districts in the province with the participation of top domestic and foreign professionals.

The geo-park includes 7,925ha of the Ly Son Marine Conservation site, 1,000ha of Ca Dam Nature Reserve and another 39,000ha of reserve in the west district of Ba To. 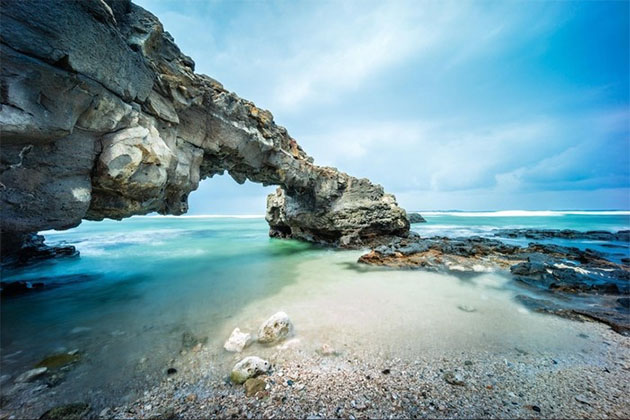 According to scientists, the magma sample research and field examination showed the volcano erupted to create Quang Ngai sometime between 6.9 million and 9 million years ago. Ly Son island witnessed at least three periods of volcanism with eruption areas from Ly Son to Phu Yen province and Phu Quy Island in Binh Thuan province. That is why the samples of metamorphic and igneous rocks found in Quang Ngai are believed to have been formed from 250 million to 460 million years ago. 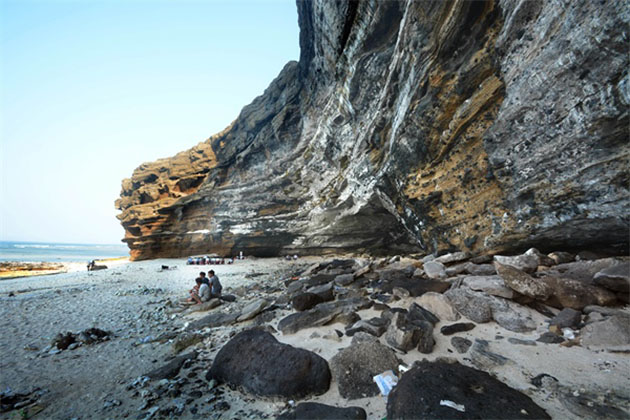 At least three complexes of metamorphic and igneous rock and 12 magma complexes helped create some areas in Quang Ngai (Ba To and Tra Bong districts).

Recently, Quang Ngai province has deployed a range of activities in order to develop this geo-park. The province has also put into operation tours of the geo-park visiting to 90 geological sites of value in addition to developing a network of partners. That is the reason why these activities of research and survey have been completed in specific areas that have geological and cultural values. Quang Ngai province will actually finalize and submit a dossier to UNESCO to recognize the Ly Son – Sa Huynh as the global geo-park network in this November. 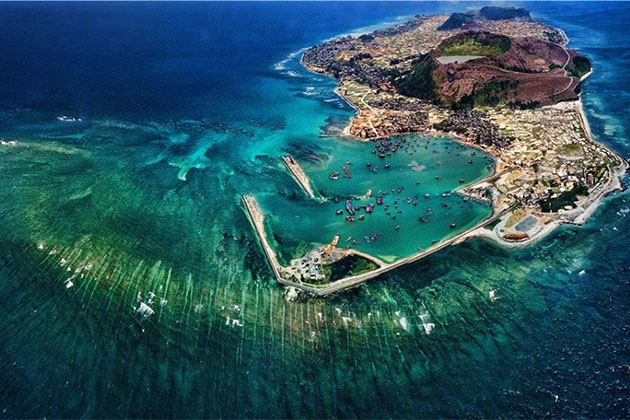