Vietnamese is a tonal language spoken mainly by millions of people in Vietnam and worldwide notably in the United States, China, France, Canada, particularly neighborhood countries Laos, Cambodia, and Thailand. In the Czech Republic, it was recognized as one of the minority languages. To get its identification as used today, Vietnamese has gone through complex processes of formation and development that impacted foreign influences and the differences of regions. An overview of its long history can be seen through five periods: Proto Viet – Muong, Vietnamese in China’s occupation, Vietnamese in Temporary Independence period, Vietnamese in French Colonization, and Vietnamese after August Revolution until now.

Linguistic researches pointed out some similarities between Vietnamese and other language systems. They agree that Vietnamese has an ancient local origination, which is branched from the Austroasiatic language family, in particular rooted from Viet – Muong language, a subgroup of Vietic language. It also shares some common characteristics of Nguon language and Pong Chut language. It has closer relative relations with Muong and Khmer language along with interactions with the Tai – Kadai language and Chinese. A typical example is the word “tay” in Vietnamese, a similar word in Muong language is “thai”, in Khmer is “tai”.

Vietnamese is deeply affected by Chinese characteristics because of the rise of the thousand-year Chinese occupation. However, the penetration of Chinese language and culture is not widely and evenly regions to regions in the country, especially mountainous and delta areas so the differences between Pong Chut language and Viet – Muong language became gradually clearer. Vietnamese language community was separated and focused on habiting in Red River Delta and the Muong language one lives in Hoa Binh, Son La, or Phu Tho. 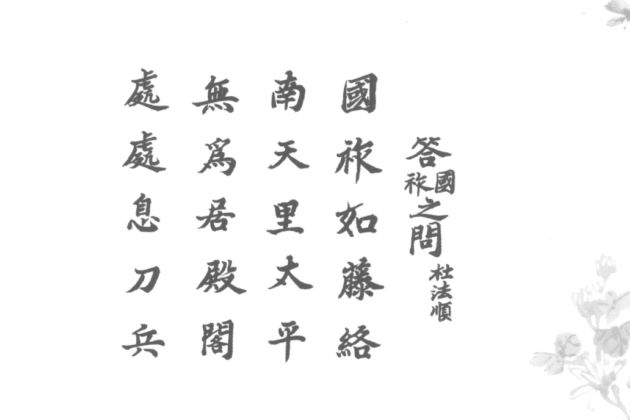 In this period, due to the fact of China’s assimilation policies and domination, Vietnamese royal dynasties used Han script and Confucianism ideology in most documents and examinations. “Chữ Nho” (Classical Chinese) – a type of main writing during the period, is still used in most special occasions like Lunar New Year, weddings, and funerals. In prolonged domination, to survive and develop, the Vietnamese find a way to borrow a lot of Han words and change them to be their language as known Han-Chinese words now by changing the position of word elements or changing the meaning.

Even though, language assimilation of Chinese feudalism, the Vietnamese selectively accepted the elements of Chinese characteristics and was back to “Vietnamization” it. While Vietnam won its independence, Vietnamese people created “chữ Nôm” – writing the Vietnamese with a Sini-form (Chinese-like) script. At the beginning of formation, “Chữ Nôm” is not an official language in royal dynasties, but is widely used in the entire society, especially in literature. The greatest writing in Vietnam literature asset is the “Tale of Kieu” of a great poet Nguyen Du. 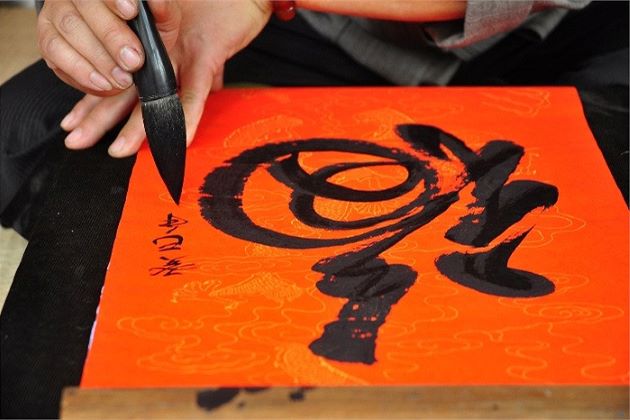 In the French Colonization period, French occupied the top language in Vietnam. This is the time that Western culture immigrated and affected Vietnam’s social life. Vietnam language treasure was supplemented with rich vocabulary borrowed from the French such as “bờ lu”, “măng sét”, “may ô”. “axít”, “ba zơ”, and “vắc xin”. A new modern writing form – Chữ Quốc ngữ was also created which used the Latin script and based on the alphabets of Romance languages by a Catholic missionary. Raising a new language system, the first newspaper was published in Chữ Quốc ngữ named Gia Dinh newspaper in 1865. Although it’s scientific features, Chữ Quốc ngữ was not an official language until the early 20th century. 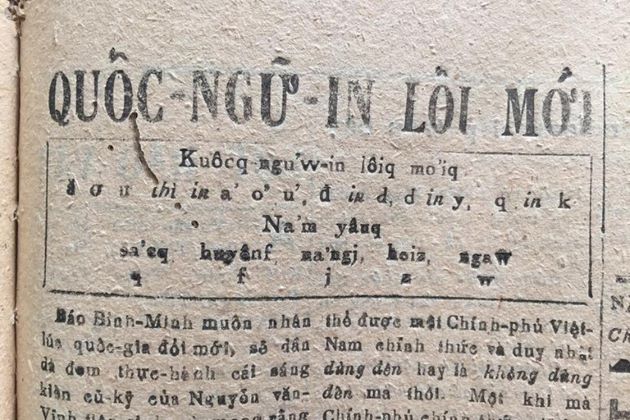 Vietnamese Language after the August Revolution until Now

After the August Revolution, the Quốc Ngữ completed itself vocabulary with a huge diversity of Vietnamese words, Sino-Vietnamese words, loanwords from a foreign language such as French and English. Chữ Quốc ngữ is also called chữ phổ thông (standard script), and is the national official language. It is widespread over the country and popularizes in education and literature.