You are at:Home»Destinations»Halong»Halong Bay – One of 7 Natural Wonders of The World

Location: Halong Bay which is the westernmost part of the Tonkin Gulf, located in northeastern Vietnam, including the sea area of Ha Long City, Cam Pha Town and part of Van Don island district. Bordered with Cat Ba Island and a coastline of 120 km in the west, Halong Bay with a total area of 1553 square km includes 1969 islands and islets (989 islands and islets named and 980 without name). World Heritage areas are recognized cover an area of 434 square km including 775 islands look like a triangle with three vertices with Dau Go Island (west), Ba Ham Lake (south) and Cong Tay island (east). 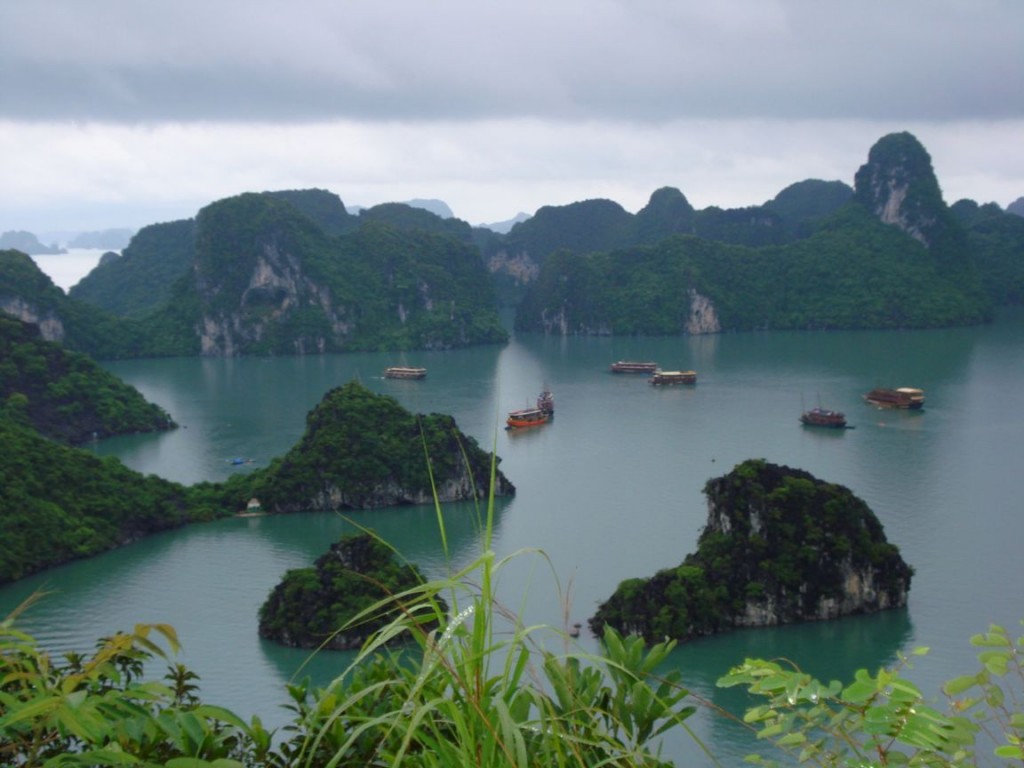 Halong Bay – Natural Wonder of the World in Vietnam.

Halong Bay is a unique heritage because this site which contains important traces in the formation and development of Earth’s history is the cradle of the ancient Vietnamese residents, and the great shaping artwork of nature with the presence of thousands of diverse stone islands and many interesting caves creating a mysterious vivid world. Besides, Ha Long Bay is also home of biodiversity with typical eco-systems along with thousands of plant and animal species. It is also associated with cultural values – glorious history of the nation.

Aesthetic value: Ha Long Bay features a system of islands and beautiful caves. Island in Ha Long Bay are divided into two types of limestone islands and schist islands, situated in two main areas which are the southeast of Bai Tu Long Bay and southwestern part of Ha Long Bay. This is the oldest image of the terrain with tectonic age of 250-280 million years, as a result of moving process up and down many times turn mainland into valley of sea. The process of karsts erosion and weathering entirely almost create an unique Ha Long Bay in the world. 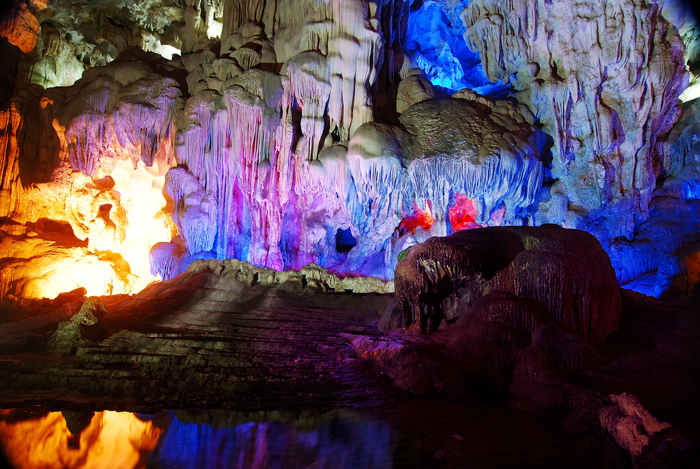 Value geological history: Halong Bay is assessed by two factors: tectonic history and geology, geomorphology. The basic features of the past 1000 years Halong Bay is expanding Gulf and erosion of beaches, the water in Gulf is clearer, saltier and creating coral. The process of sea erosion is actively creating unique beauty of the amazing karsts in Halong Bay. As a result of long geological evolution Ha Long Bay was created. Visiting Ha Long Bay is not only admiring wonders of the world, but also visiting precious geological museum is kept outdoors over 300 million years. The caves are the vivid evidence of the erosion of sea level through geologic periods. Geological environment of Ha Long Bay is also the foundation of values arise such as biodiversity, archeology culture and other values of humanity . 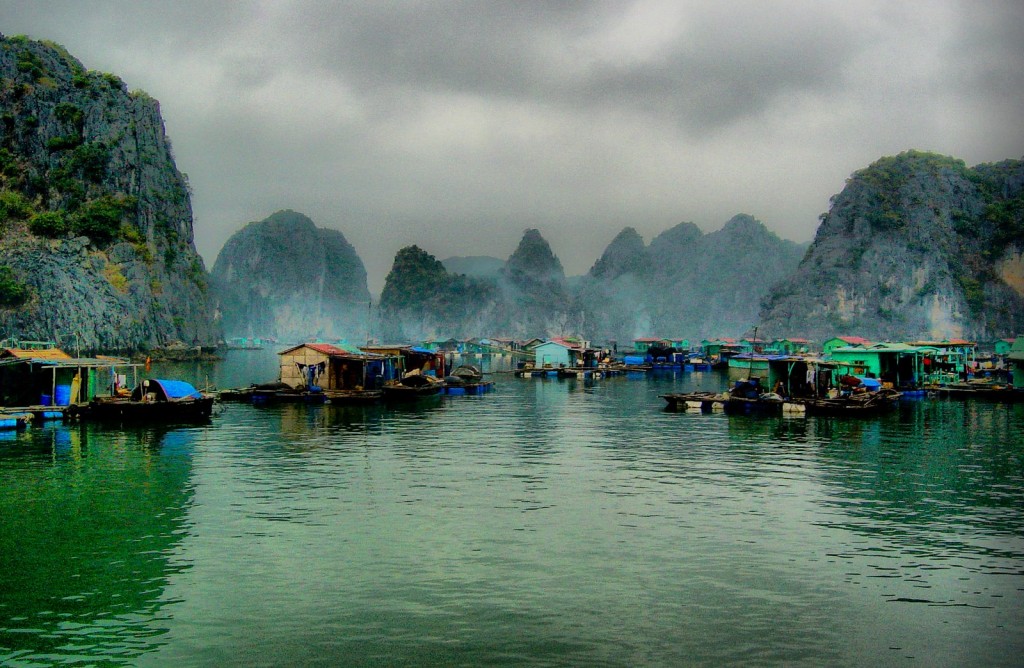 The islands in Ha Long are home of diverse molluscs, especially the species residing in the caves, and 60 species are endemic. Ha Long seafood are aquaculture and exploited including abalones, sea cucumbers, tunas, shrimps, fishes, cuttlefishes (squid, cuttlefish,…), octopus, oysters, mussels and pearl…

Ha Long Bay is also standing in her land of glorious history, heroic people of Vietnam with famous landmarks such as Van Don – The busy trading port in the 12th century, historical Bai Tho Mountain, and the Bach Dang river – The witness of two illustrious naval battle of father generations against invaders. Not only that, Ha Long Bay is one of the cradles of human with glorious culture in the time of the Late Neolithic in famous archaeological sites such as Dong Mang, Xich Tho, Soi Nhu, Thoi Gieng… 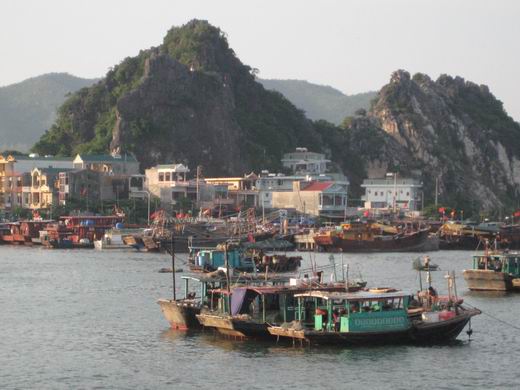 On 17th December, 1994, in 18th session of the World Heritage Council UNESCO held in Thailand, Ha Long Bay was officially recognized as a world natural heritage of outstanding value in terms of aesthetic, by the standards of the International Convention on the protection of world nature and culture. On 02th December, 2000, at the 24th Conference in Cairns, Queensland, Australia, World Heritage Council has recognized Ha Long Bay is a UNESCO World Heritage by the standard of geological value and geomorphology. Currently, Quang Ninh province is proposing UNESCO to recognize Ha Long Bay is the world heritage based on the value of archeology and biodiversity in the Gulf.